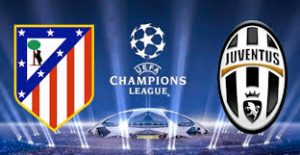 It’s going to be hot at the Wanda Metropolitano on Wednesday night, because Atletico Madrid hosts Juventus in a first Champions League 1/8-final between these two teams. Allow us to take a look at this clash in the Spanish capital on Wednesday night.

In the last five years Atletico Madrid and Juventus 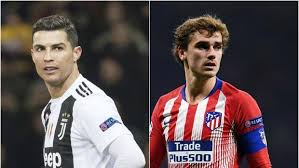 reached the Champions League final both times each, but they suffered defeats. This makes them even more motivated to do it again, but this time – to win the trophy. But now one of them will have to leave the competition.

Atletico Madrid lost the fight with Borussia Dortmund for the first place in their group, which got them on Juventus’ way. You can be sure that Cholo Simeone and his players would have wanted a bigger luck at the draw, but it is what it is.

During the group stage of the tournament, Atletico won as many points as the winner of the group Borussia Dortmund – 13, but finished second because of worse stats. They suffered only one defeat in Group A – against Dortmund, which was enough for them to lose hte first place.

In La Liga Atletico Madrid are doing well, being second only behind the leader and current champion Barcelona. Los Rojiblancos are 7 points behind Barca right now, which means that they have to make a serious push if they want to win the title. 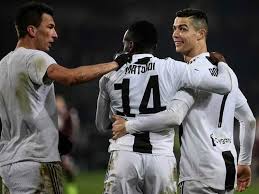 didn’t have any problems to beat Manchester United for the first place in their group. The Old Lady surprisingly lost against United at home, but this didn’t stop them from winning the group. In the Serie A Juve are dominating the league with an ease, marching towards another title. Juventus are still unbeaten in the Serie A since the beginning of the season.

The Champions League 1/8-final between Atletico Madrid and Juventus at the Wanda Metropolitano promises to be a huge spectacle. Who do you got?