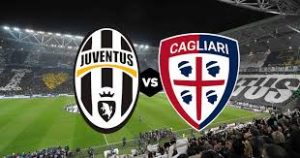 The champion Juventus welcomes Cagliari in a match from the 11th round of the Italian Serie A. Let’s head out to the city of Turin and examine this clash.

Juventus are comfortably leading the Serie A standings with 28 points won and a record of 9 wins and 1 draw. Juve were enjoying a great run of consecutive wins, but it surprisingly ended with a 1-1 draw against Genoa at home. In the previous round the Old Lady returned on the winning road, beating Empoli with two goals from 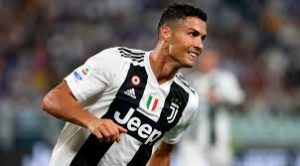 Right now Juventus have 6 points advantage in front of the 2nd Inter and the 3rd Napoli. The Bianconeri are the number one favourite for the Scudetto, but they must continue winning. And they know it pretty well.

Cagliari are 12th in the Serie A with 13 points won so far. The Rossoblu have a record of 3 wins, 4 draws and 3 defeats in the matches played so far. In their last three matches Cagliari are unbeaten, enjoying positive results – two wins and one draw.

In their last fixture Cagliari enjoyed a 2-1 win over Chievo at home. Leonardo Pavoletti and Lucas Castro scored for Rolando Maran’s team, while Mariusz Stepinski’s goal for the Flying Donkeys was not enough.

For this match Juventus can’t use the injured Emre Can, while Federico Bernardeschi, Giorgio Chiellini, Mario Mandzukic and Sami Khedira are doubtful with injuries.

Cagliari are without the injured Ragnar Klavan and Charalampos Lykogiannis, while Diego Farias could miss the match with a muscle injury.

That’s what we had to say about the Serie A clash between Juventus and Cagliari on Saturday. 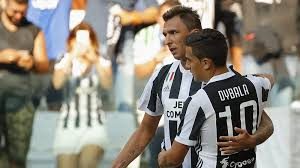 The champions are a very big favourite for the win, wishing to fix the mistake they did at home against Genoa. As for Cagliari, well – it won’t be easy for them.