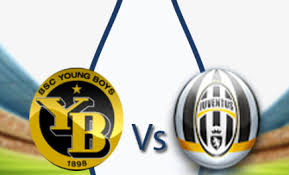 Young Boys welcomes Juventus in a match from Group H of the Champions League. Let’s take a look.

Young Boys are finishing 4th in this group, just as most of the people expected. The Swiss team have won just one point in the competition so far, being 4 points behind the 3rd Valencia. We all knew that Young Boys are the underdogs in this group and this is exactly what happened.

In their last game in the group the Swiss champions suffered a 0-1 defeat during the visit to Manchester United at the Old Trafford. Young Boys were very close to win a point from this match, but Marouane Fellaini scored a winner for Manchester United in the injury time of the game. It was really dissapointing for Gerardo Seoane and his players.

Juventus on the other hand are leading this group with 12 points, having 2 points advantage in front of Manchester United. This means that Juve must win this game, if they want to win the group. Of course, even if they don’t win they can still win it, but they must hope that Manchester United won’t beat Valencia in the other game from the group.

Juve reacted well after the home loss against Manchester United, beating Valencia with 1-0 in the previous round. Mario Mandzukic scored the only goal in the game, putting the ball in the net after an assist from Cristiano Ronaldo. 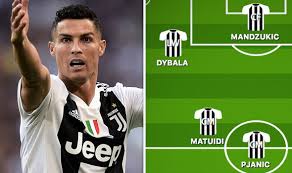 Juventus are one of the big favourites to win the Champions League and they will try to prove it against Young Boys in Bern. Winning the group is very important for them.

In October the Old Lady didn’t face any problems to beat Young Boys, winning with 3-0 at the Allianz Stadium.

That’s what we had to say about the Champions League clash between Young Boys and Juventus. Good luck!